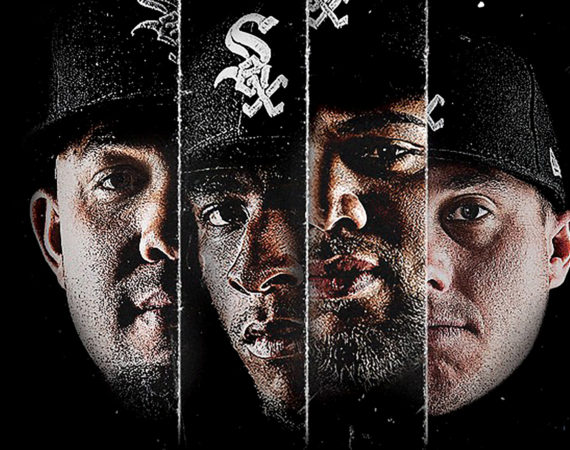 In 2012, the White Sox engaged with PACO in order to help them increase their Hispanic attendance to games.

Working in partnership with the White Sox, we identified four avenues to help increase Hispanic attendance to games. This included:

1. Organizational Support: The White Sox knew that the organization would need to be committed in order to see results in ticket sales. This meant aligning resources in terms of people and time and money to meeting this objective.

3. Brand Marketing: In addition to community support, the clients wanted to broader platform to show their support for the Hispanic community in Chicagoland. The White Sox engaged PACO to work on a marketing campaigns over several years that included, out of home, radio, social and digital content and media.

4. Leverage White Sox Staff and Players: The White Sox has had several Latino managers and many players. They ensure they use these players and staff in a way that is effective at engaging a Latino audience both in Chicago and abroad. People are attracted to players even if they aren’t attracted to a team, so this is another avenue to draw in more fans to the organization. 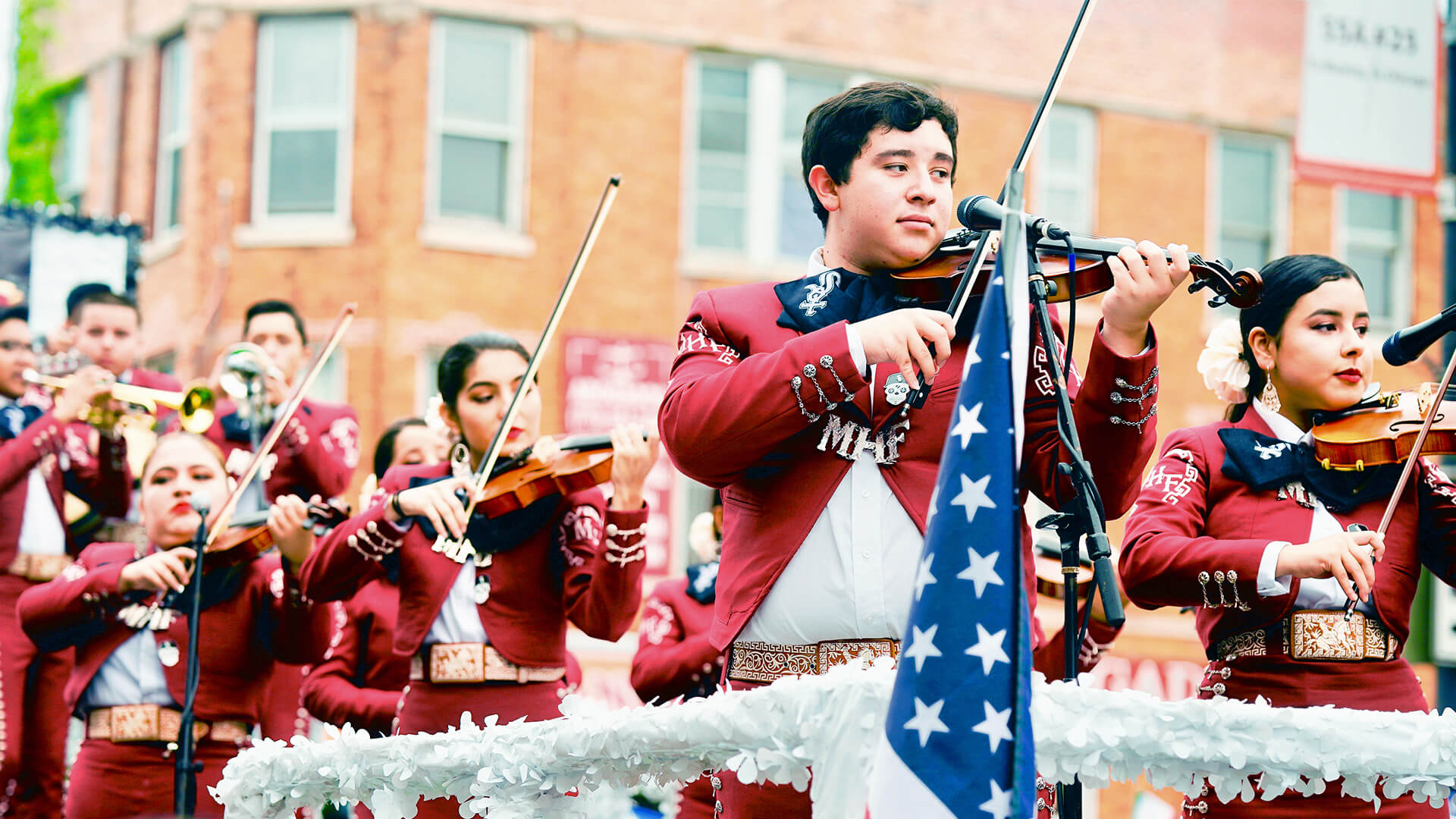 Discuss Your Next
Project With Us.